2. Guideline for the Cyber Security in Power Sector released.

3. Kanniyakumari clove has got the Geographical Indication Tag.

4. Government has appointed and transferred many Chief Justices of state. 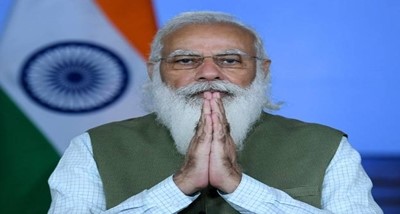 It is a Scandinavian country, consisting of the Jutland Peninsula and several islands.

It is connected to Sweden via the Oresund bridge.

Its capital is Copenhagen and the currency is the Danish krone.

Mette Frederiksen is the Prime Minister of Denmark.

9. UNESCO released 2021 State of the Education Report for India. 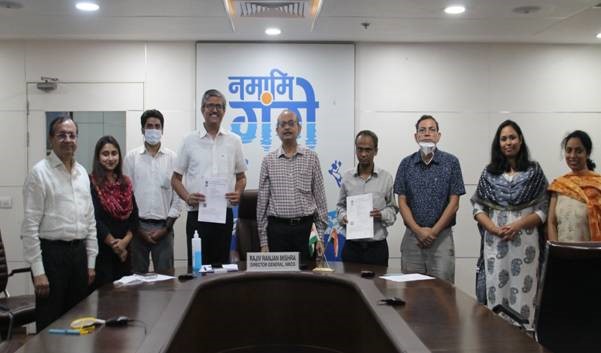 It is the post equivalent to the rank of Secretary to the Government of India.

Chief Economic Adviser heads the economic division of the Department of Economic Affairs.

JJ Anjaria was the first economic advisor of India.