The first prize in Economic Sciences was awarded to Ragnar Frisch and Jan Tinbergen in 1969.

So far only two Indians have won the Economics Nobel- Amartya Sen in 1998 and Abhijit Banerjee in 2019.

The winners of the Nobel prize for economics are selected on the recommendation of the Economic Sciences Prize Committee.

Nobel Prize in Economic Sciences was initiated in 1968 by Sweden's central bank.

It is located in the northern region of India. It is bounded by Uttar Pradesh, Punjab, Himachal Pradesh and Rajasthan.

It has 22 districts and its Capital is Chandigarh.

Bandaru Dattatreya is the current Governor of Haryana.

NITI Aayog is an extra-constitutional and non-statutory body that was established on 1 January 2015.

Its chairman is Prime Minister Narendra Modi and its vice-chairperson is Rajiv Kumar. 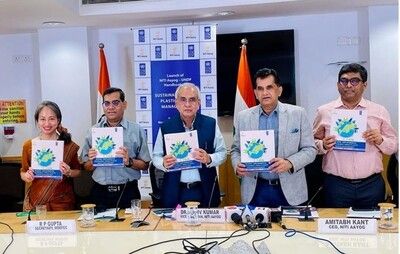 It is a country in Western Asia.

Its capital is Baghdad and the currency is the Iraqi dinar.

Barham Salih is the current President of Iraq.

It is located in Western Asia.

Its capital and largest city is Tehran.

It is bordered by Afghanistan, Armenia, Azerbaijan, Iraq, Pakistan, Turkey, and Turkmenistan.

Ebrahim Raisi is the current President and Ali Khamenei is the Supreme Leader of Iran.

It is a body of the United Nations.

It aims to promote and protect human rights worldwide.

It is headquartered in Geneva, Switzerland.

Trojan asteroids share an orbit with a larger planet. They are not a part of the main asteroid belt in the solar system.

In our solar system, NASA has reported that Jupiter, Mars and Neptune Trojan asteroids exist, and an Earth Trojan was also reported in 2011. 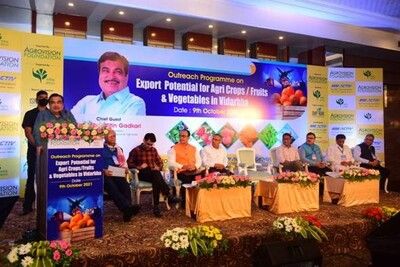