1. India has ranked 40th position out of 43 global pension systems, according to Mercer's study. 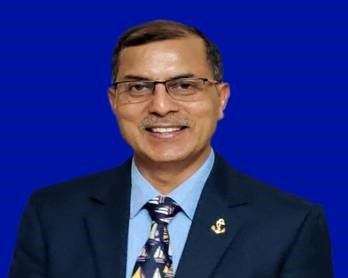 IRSDC is the joint venture company between the Indian Railway Land Development Authority and IRCON.

It has played a major role in the redevelopment of the Chhatrapati Shivaji Terminus in Mumbai.

It played a significant role in streamlining the processes for planning, designing, tendering, implementation, and management of railway stations in India.

The Central Reserve Police Force is the largest Central Armed Police Force in India. It functions under the authority of the Ministry of Home Affairs.

It was established on 27 July 1939. It is headquartered in New Delhi. Its motto is 'Service and Loyalty'.

Kuldiep Singh is the current Director-General of CRPF.

It is the intelligence, internal security and counter-intelligence agency of India.

Arvind Kumar is the current Director of the IB. It was founded in 1887.

It is an international organization headquartered in Washington and founded in 1945.

Kristalina Georgieva is the Managing Director of the International Monetary Fund.

He was an Islamic pragmatist, reformer, philosopher, and educationist.

He founded the Muhammadan Anglo-Oriental College in 1875.

He encouraged the Indian Muslims to not join the National Movement.

He established the Scientific Society in 1864 to translate Western works into Indian languages. 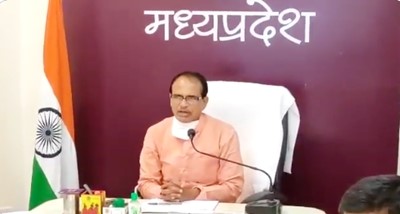 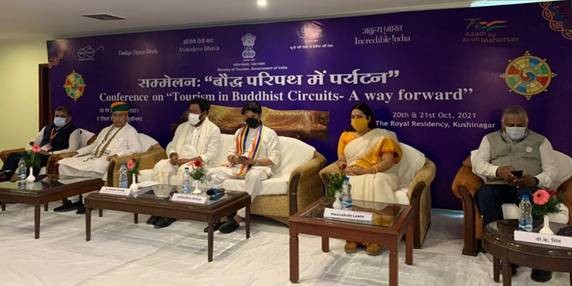